TRWD Trout Season returns for its 34th year in Fort Worth 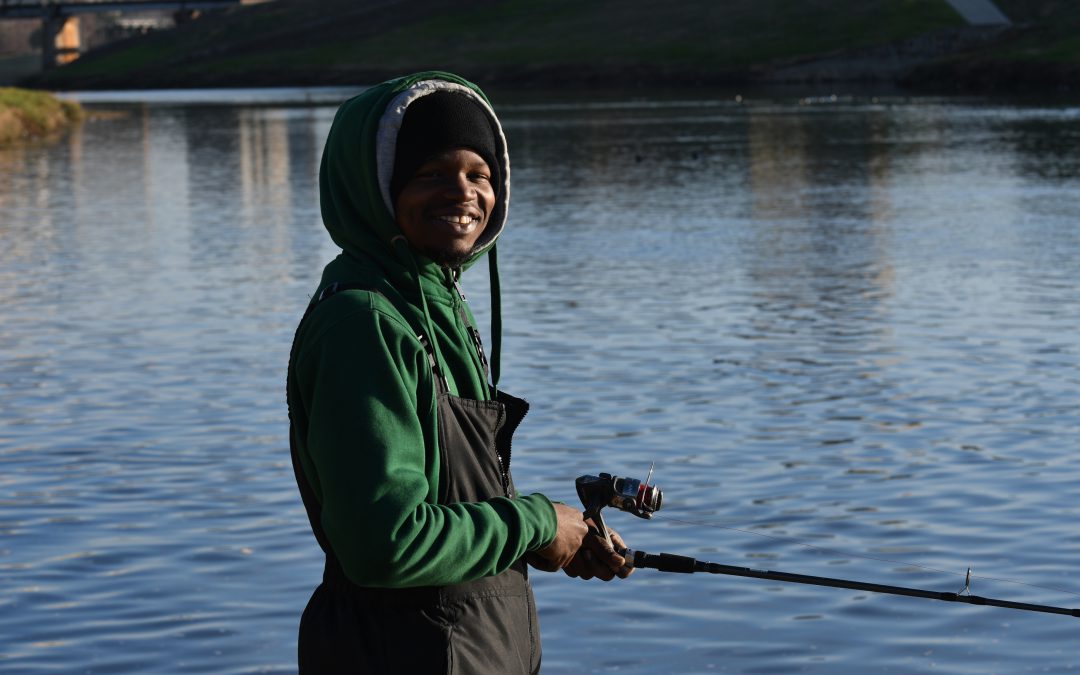 For more than three decades, the Fort Worth community has eagerly gathered on the banks of the Trinity River awaiting their opportunity to catch one of the thousands of prized trout released each year by the Tarrant Regional Water District (TRWD) and Texas Parks and Wildlife (TPWD).

This year TRWD Trout Season begins on December 10 when the Water District will release more than 1,000 rainbow trout at both Trinity and River Parks in Fort Worth, followed by four TPWD stockings in January and February.

The final TRWD trout stocking of the season will culminate with TRWD Flyfest, an activity-packed celebration of the Trinity River scheduled for March 13 near River Park in southwest Fort Worth. This family-friendly event will feature a Big Trout contest, open fishing, expert presentations, casting classes, fly tying demos, vendors and many other fun family activities.

There is something to hook everyone this season so bring your family and friends and come Fish-the-Fort!  Visit www.trinitytrailsfw.com/fishing for more information about the TRWD Trout Season and TRWD Flyfest.

Stockings begin December 10 and lead up to the popular TRWD Flyfest on March 13.

TRWD’s Fish-the-Fort is an urban fishing initiative to restore the natural environments and the ecological communities that inhabit the Trinity River.  The initiative includes enhancing recreational fishing opportunities, re-establishing native species and educating the community on stewardship, environmental quality and environmental conservation to protect a precious natural resource.